We use cookies on our website. They help us get to know you a little and how you use our website. This helps us provide a more valuable and tailored experience for you and others.

You can revoke cookies at anytime at the bottom of the page.

Skip to Content
Friday, October 31, 2014 — Online games developer InnoGames has just published their November episode of InnoGames TV today. The newest edition presents the latest news on their games, while also announcing the winner of the iPhone 6 contest. Additionally, InnoGames celebrates Halloween with some ghostly gimmicks throughout the show and special features in their games.

In this episode, Game Designer Peer introduces Forge of Empires’ latest game age, the contemporary era.  Fans of Tribal Wars 2 on the other hand, can look forward to the game’s brand new animated TV spot. Our strategy game Grepolis, explains the differences between this year’s Halloween event a  while Rising Generals gives an overview of their units. This episode is packed with events and Tribal Wars is not left behind. Lead Community Manager, Thomas tells players the essentials of their upcoming autumn event. Last but not least, The West presents their new Dia de los Muertos event and InnoGames introduces their first ever scholarship recipient: Tabea Koch.

Through their monthly video podcast, InnoGames provides the community with the latest news about its games, as well as a behind-the-scenes look at the daily work of a modern game developer. While the host of the 20-minute long video speaks in English, six languages are available via subtitles on YouTube.

With about 130 million registered players, InnoGames is one of the world's leading developers and providers of online games. Currently, the Hamburg-based company employs 350 professionals from 25 nations. InnoGames has scored major success with games such as Tribal Wars, Grepolis and Forge of Empires. 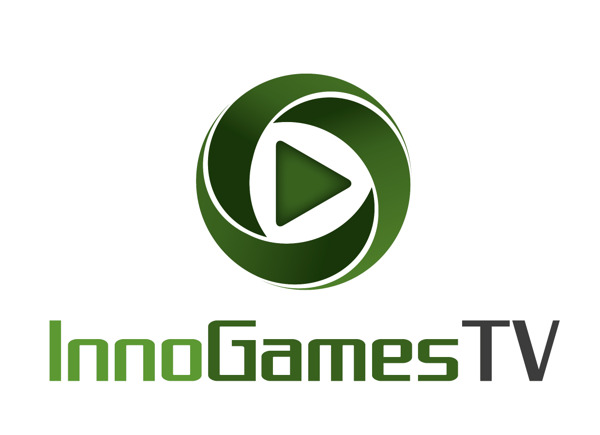